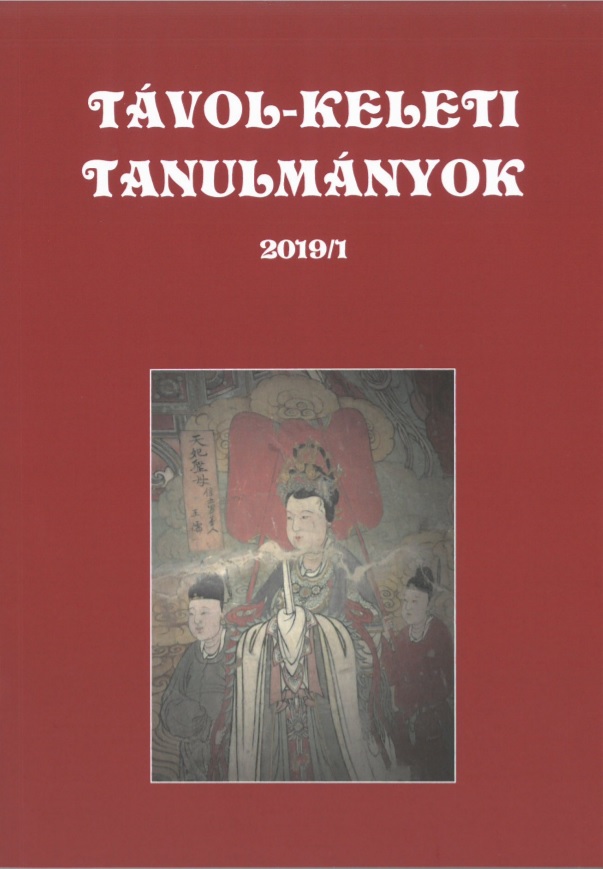 In the beginning of the 20th century, two celebrated Japanese actresses, Kawakami Sadayakko (1871–1946) and Hanako (1868–1945), visited Budapest. Sadayakko, accompanied by the Kawakami troupe, arrived in February 1902 and performed at the Uránia Theatre. Hanako visited the Hungarian capital twice: in 1908 and 1913. Both of them played in ‘Japanese-style’ performances, which at first seemed traditional and authentic to the Hungarian audience. The most important and spectacular element of these plays was the death scene and the supernatural way the actresses performed this on stage. In the present paper I analyse various kinds of contemporary articles and examine how the two actresses appeared in and influenced Hungarian theatre history. Additionally, through the analysis of the press of the times, I will argue that Hanako’s second visit was less successful than her first or than Sadayakko’s, and show that the audience’s opinion about the authenticity of the performance changed completely.