A hagyományos kabuki és a shinpa háborúja a 19–20. század fordulóján 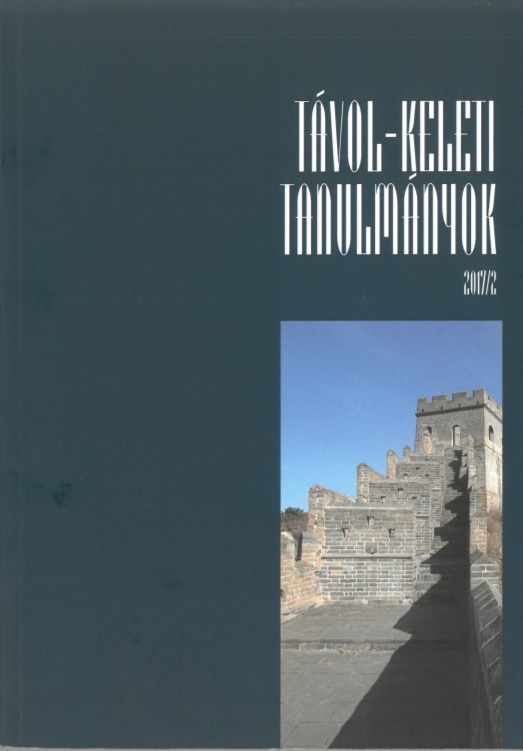 After the Meiji restoration 明治維新 (1868), Western culture flooded into Japan. This effect not only changed the political, economical and social life but also caused an enormous shock in people’s everyday life. The absolutely
dominant and traditional Japanese theatre, the kabuki was no exception to this tendency either. At the beginning kabuki was planned to be reformed in order to cope with the new challenges, but eventually it could not be renewed. In addition, a new theatrical genre was born in the 1880’s, which defined itself in opposition to kabuki. The new school, called shinpa, applied several modern techniques, therefore it became extremely popular with the audience. This study focuses on the vivid competition, or even ‘battle’, of the kabuki and shinpa at the beginning of the 20th century.