Burgess in the Orwell Game

The book 1985 is the third and last dystopia in the oeuvre of Anthony Burgess. It can be considered unique since it contains a string of non-fictional texts reflecting on Orwell’s classic as well as related philosophical, political, social, and theological issues, followed by a dystopian novella entitled “1985.” The essay argues that the book, but especially the essays, can be read as Burgess’s “cacotopian ars poetica,” or his last and most extensive statement on the genre. 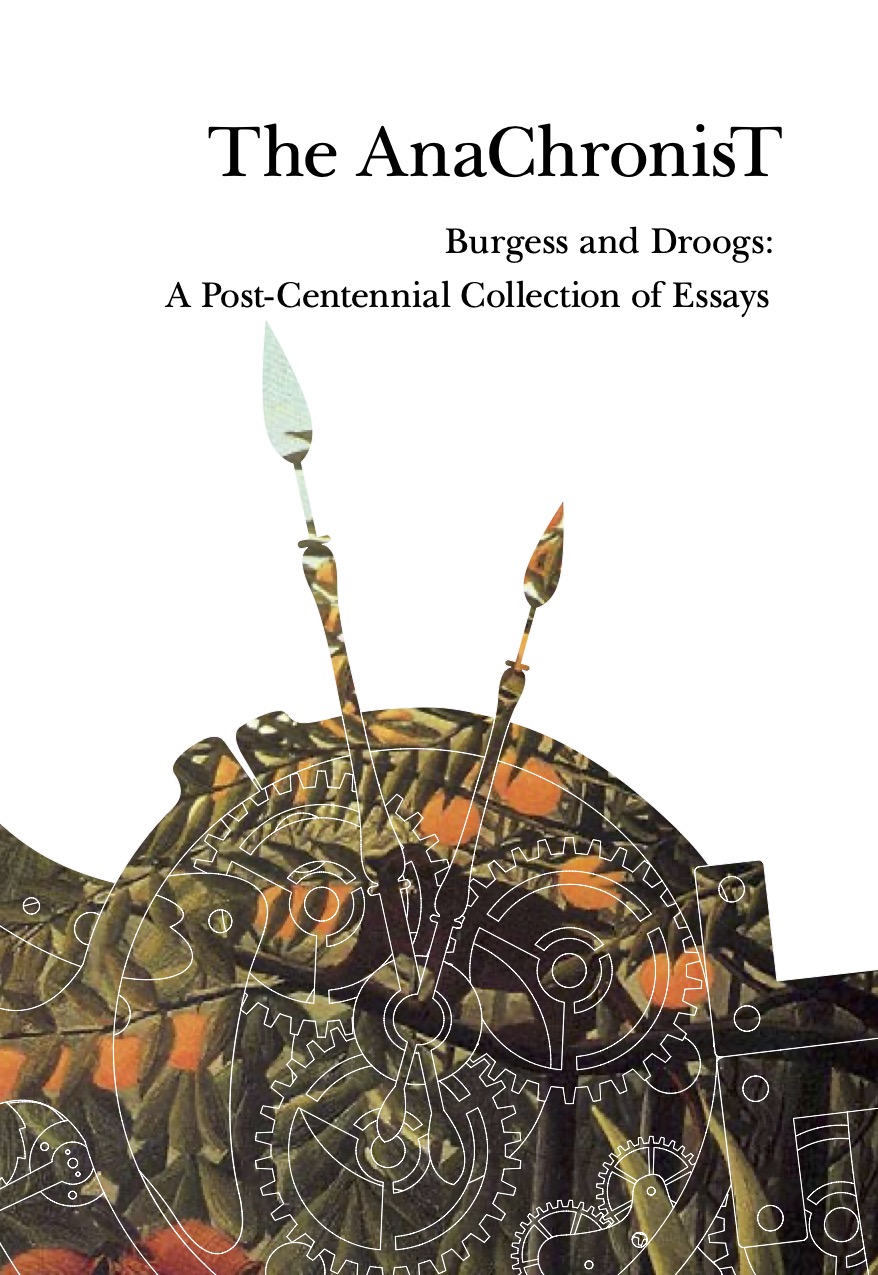