The denial of the humanness of certain individuals or groups has long been a source of violent conflicts, atrocities, and exploitation. It was only recently, however, that the more subtle and implicit forms of dehumanisation attracted critical attention. In certain social contexts, any individual can be subjected to treatment that negates his or her human qualities.The medical encounter can be identified as a situation in which the individual often feels deprived of human qualities. Medical dehumanisation is often alluded to in Sylvia Plath’s late poems, but it is explicitly foregrounded in “Tulips” and “The Surgeon at 2a.m.” While the first poem depicts the process of dehumanisation from the perspective of the patient complicit in her objectification, the second conveys the dehumanising attitudes of the medical practitioner. Through the close reading of these poems, this paper argues that medical dehumanisation turns individuals, not into machines which can never completely lose their functionality, but into functionless, inert matter. 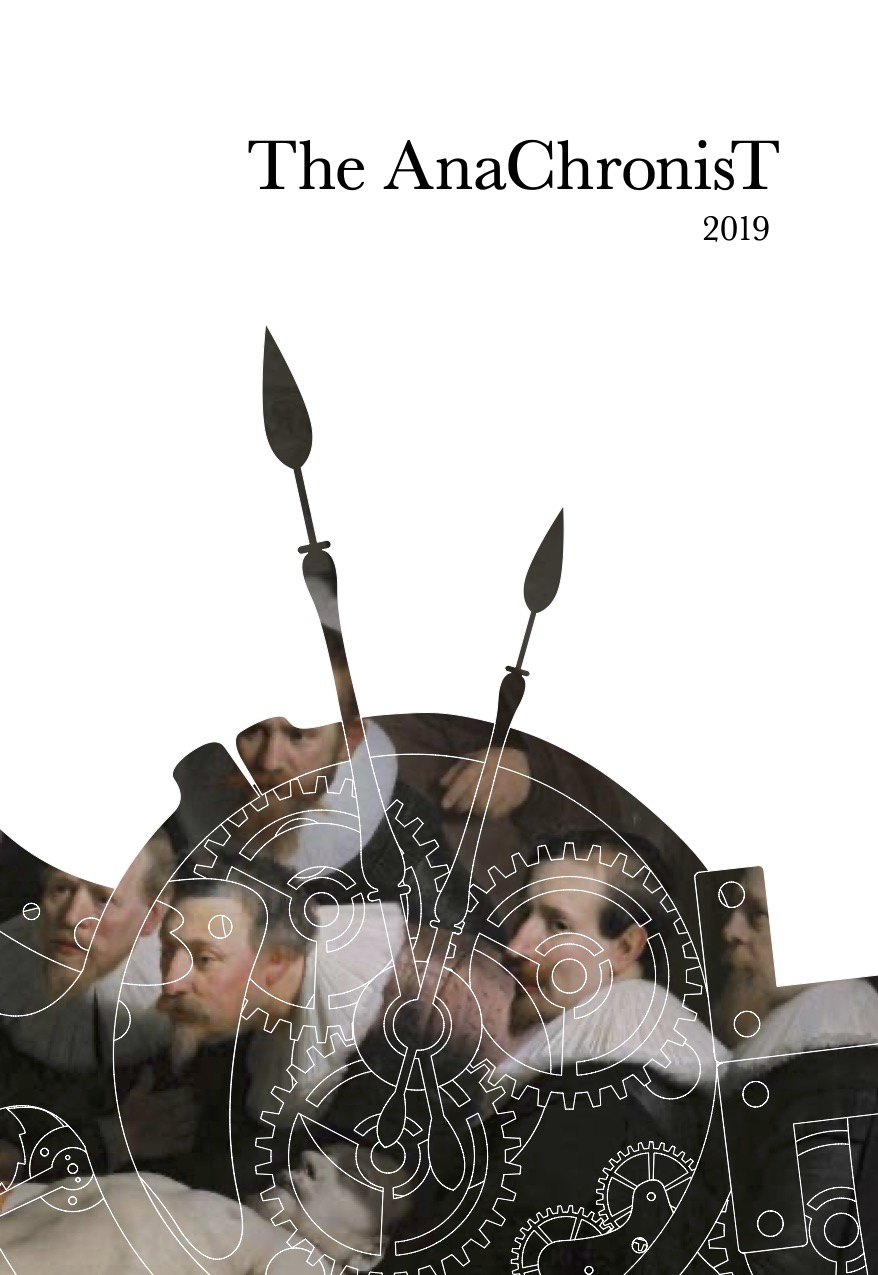