An ’Old-New’ Medallion of Septimus Severus from Dunaújváros (Intercisa) 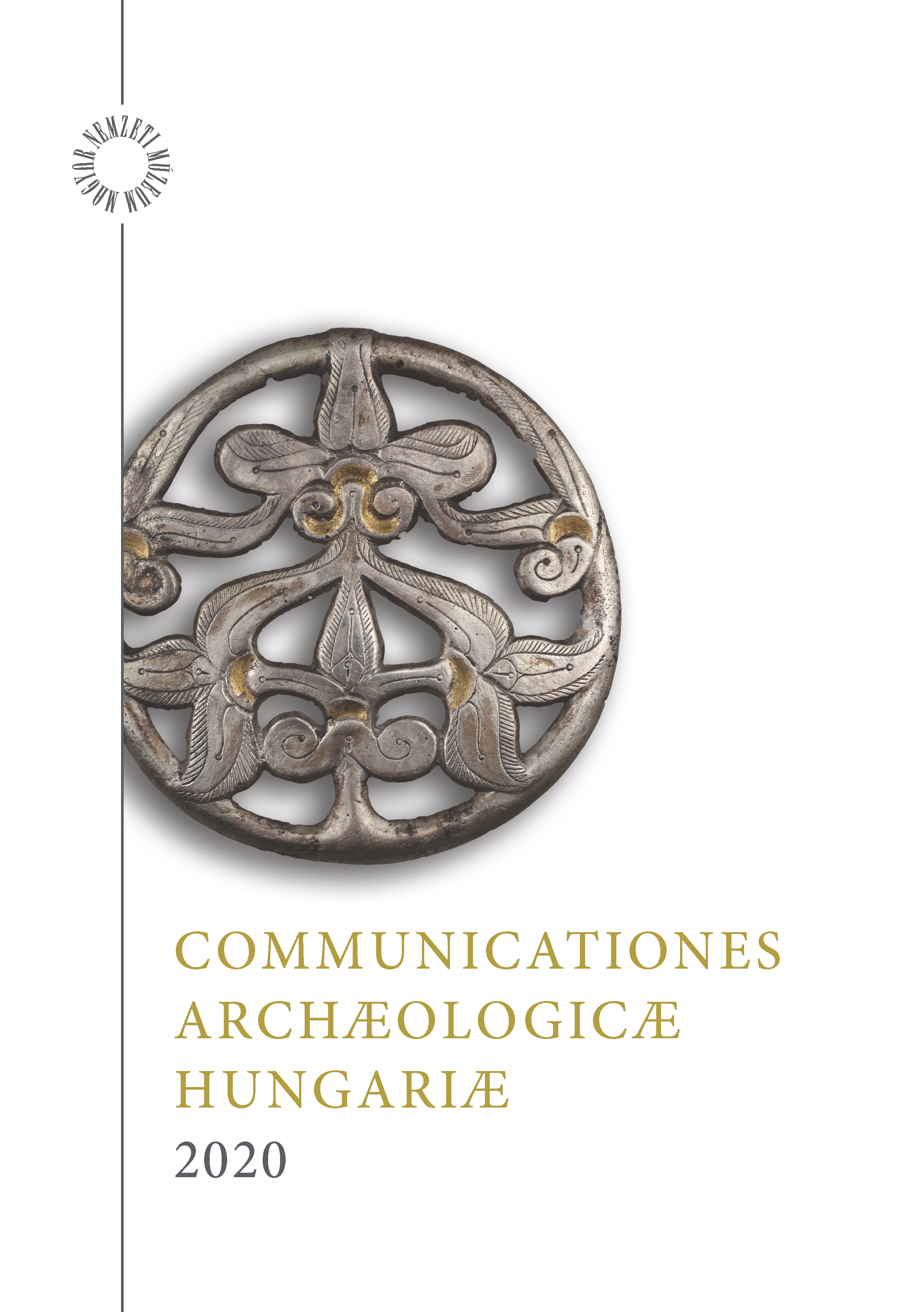 This article focuses on a rare copper medallion of Septimius Severus, purchased by the Hungarian National Museum in 1907. The piece was discovered in Dunaújváros territory (county Fejér, H, previously: Dunapentele, Roman Intercisa) and mentioned in earlier literature, but its detailed publication is still pending to this day. The identification of the findspot and circumstances of the finding comes up against a difficulty, but the iconographic background and the connection with the early 20th century (illegal) trade of antiquities raise it among prominent numismatic records.