Status or Role? Differences between the Social Status and Role in Brigetio 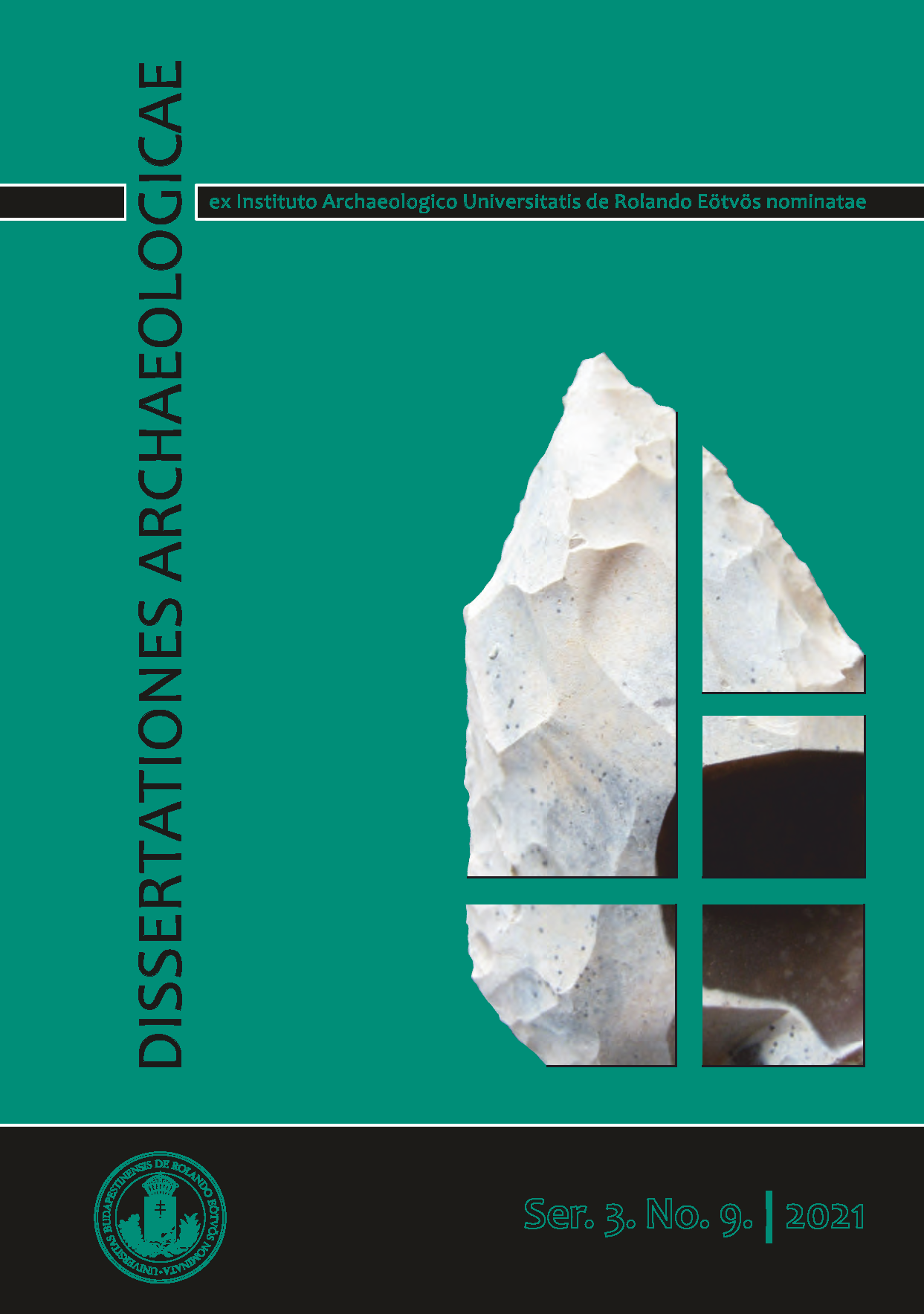 The social structure of the Roman Empire had its own strict rules and legal restrictions, which defined one’s possibilities in society. Despite these rules, on some occasions, people had the opportunity to obtain a higher role than their social status, or on the contrary, they never reached the role they were legally allowed. The fluctuation between social groups could be vertical, but in the case of military personnel, it was rather horizontal. In all instances, money was an important component during changes in status, but personal influence was also non-negligible. In this paper, a few examples are presented of this phenomenon from the provincial context of the civil town of Brigetio. Higher social groups are represented by the two equestrians and decurions, while an Augustalis and a slave are introduced from the lower social strata.