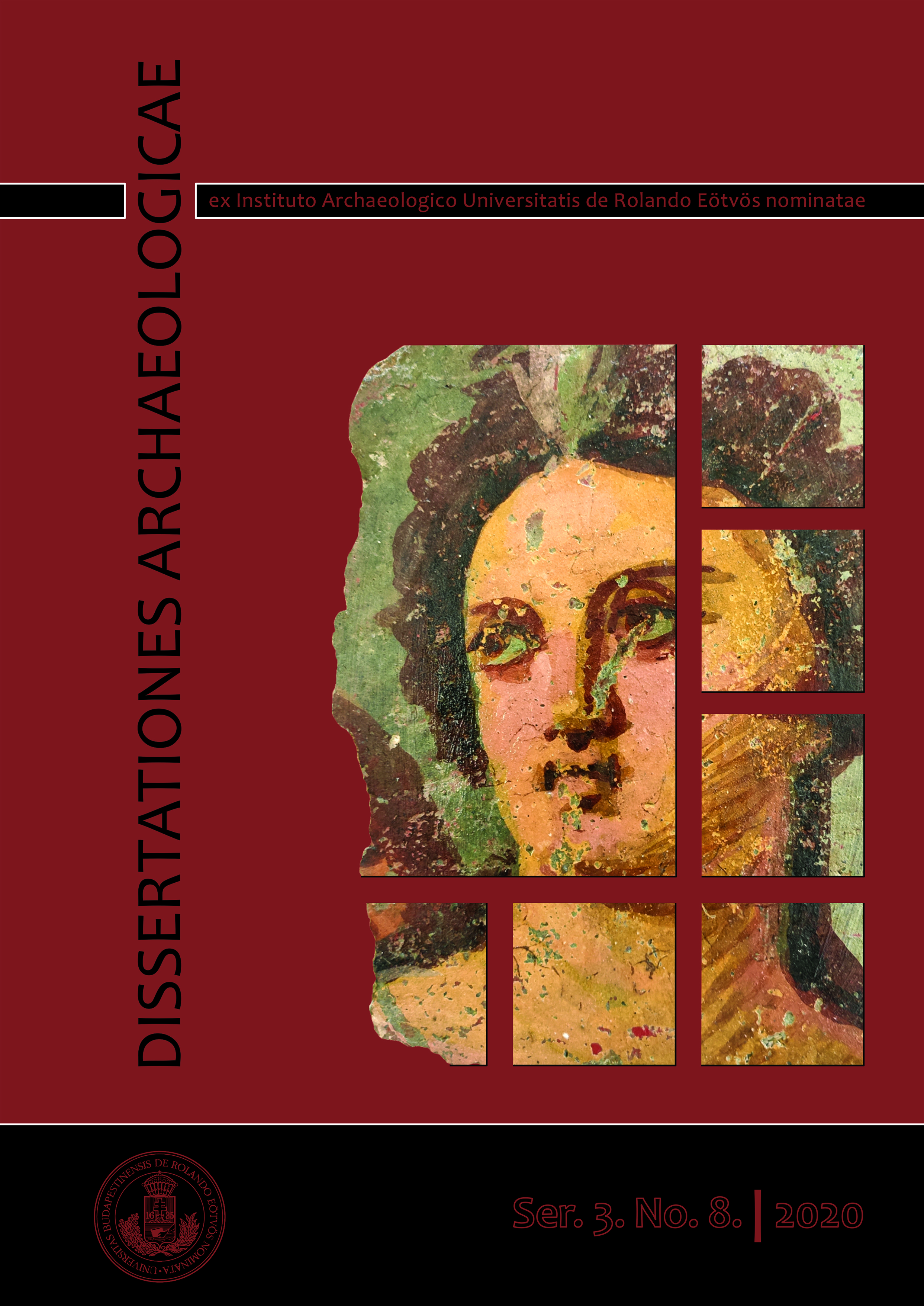 Fibula production can be proven in the case of several Pannonian bronze workshops and among these, Brigetio as well. Similar fibula variations from a close territory can refer to the production in a certain area but the archaeological finds which belong to the manufacturing process are more trustworthy evidences. Regarding the fibulae produced in Brigetio, I. Kovrig, E. Patek, É. B. Bónis, K. Szabó, M. Merczi and N. Sey have already published some more or less detailed parts of their research. During a research project, the author reinvestigated several archaeological finds which can be related to the fibula production of Brigetio. The main aim of this paper is the definition of the fibula variants and the examination of their regional distribution. Moreover, the dating of the locally manufactured fibula variants can be helpful to define the production period of the workshops.