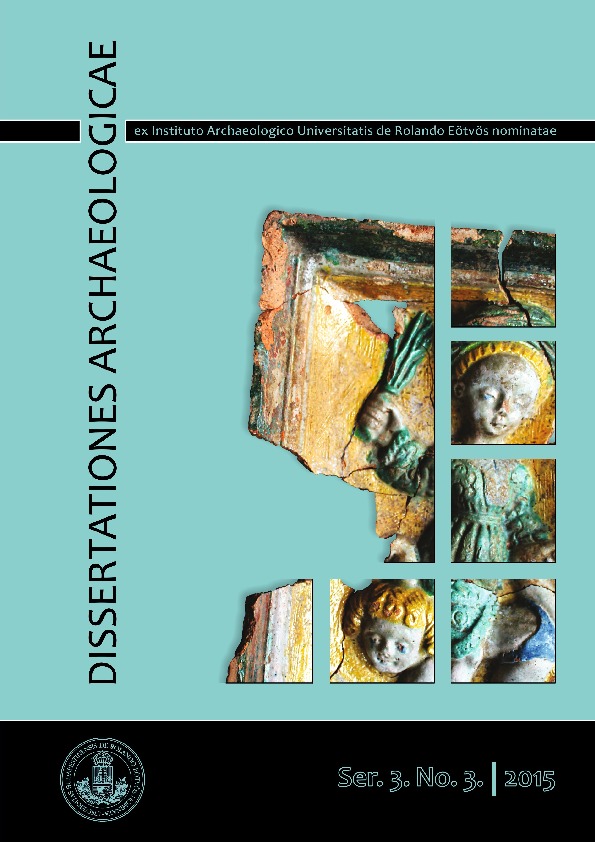 One of the biggest problems archaeologists face during interpretation is the fragmented and incomplete nature of the datasets often produced by field work. In most cases, the excavation of a whole site is not possible, and even the find material is so fragmented as to make their interpretation quite problematic. Such is the case of Ács-Kovács-rétek, a small Late Roman rural settlement, a part of which was excavated in 2009–2010. These excavations provided a very deep insight into the life of the village, but due to their limited scope, they still left a number of questions unanswered. For a more thorough interpretation of the site, we have to look at the find material and its spatial and chronological context from as many different angles as possible. Such analyses have to rely heavily on very detailed quantitative and GIS-based methods that can not only hold large amounts of very diverse information, but can also recombine this information for statistical and spatial analyses that can deepen our understanding of the site. The aim of this paper is to demonstrate the power of detailed quantitative databases and methods for site interpretation through the study of a Late Roman settlement, Ács-Kovács-rétek. During the course of this research a large number of attributes of the find material and the site itself were recorded in structured databases. Thanks to the rational structuring of this data, it could not only be statistically analyzed, but also compared to other sites as well, helping to solidify the timeframe in which the settlement was inhabited, and also uncovering several interesting patterns about its inhabitants. Furthermore, the combination of this data with spatial information even helped to recognize certain changes and spatial patterns within the settlement itself. By the end of my research, a clear picture emerged of this Late Roman village, showing a Romanized population living here from the end of the 3rd through the 4th century AD that not only had connections regionally, but also fit into a local rural landscape in the hinterlands of the \textit{Ripa Pannonica}.