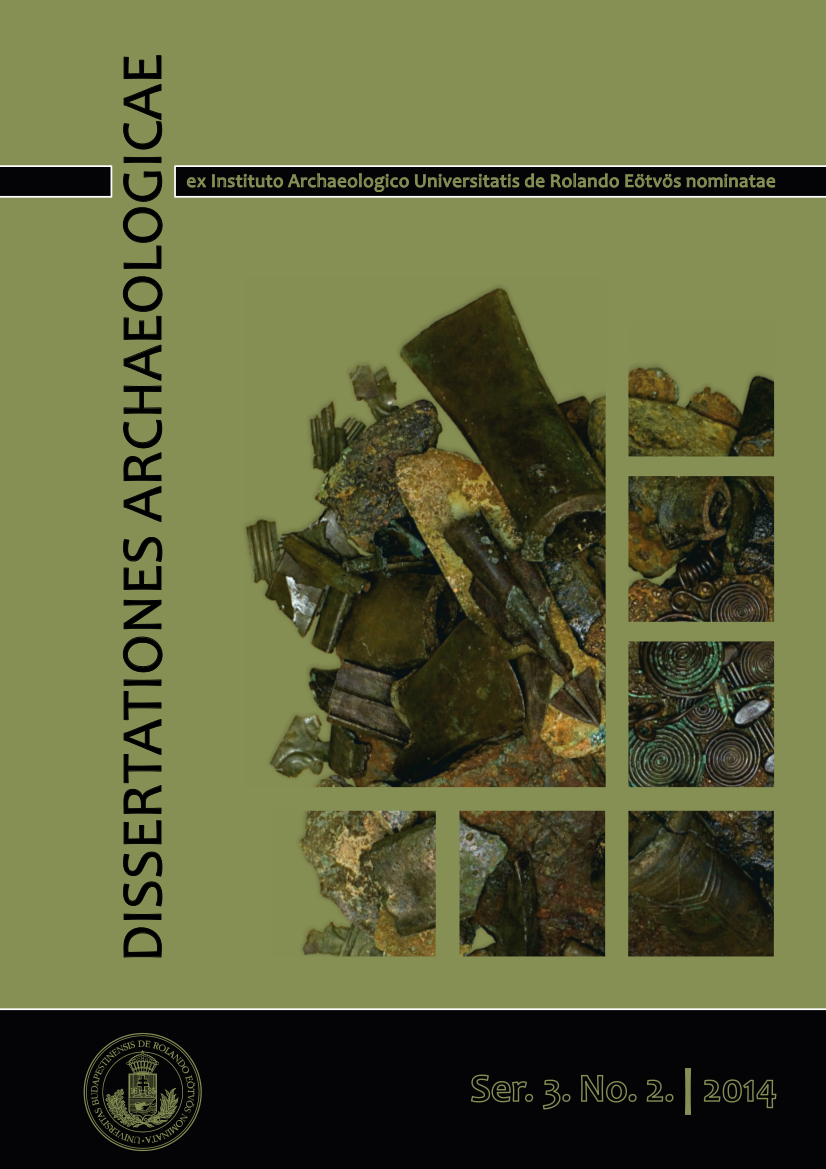 Excavations in the 2014 season at the site Brigetio/Szőny-Vásártér were concentrated on unearthing the cellar which had been found in 2012 as well as taking observations in the vicinity of the previously excavatedmetal-workshop nearby. Most important results of the excavations are the complete cleaning and documentation of the cellar with collapsed wooden ceiling, as well as unearthing a large pit in the territory of the metal workshop containing a great amount of metal slags, bronze objects (including the head of a Germanic warrior) and even blue pigment raw material.