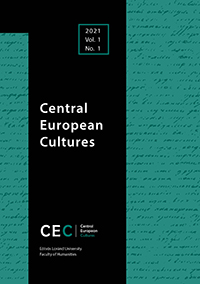 On the occasion of its one hundredth anniversary, one bank opened a time vault. A group of indebted Croatian citizens decided to place their final testimony in it: The Black Book, a document containing all their memories, testimonies or references to the 2016 climax of the bank crises triggered by the sudden, unexpected inflation of the CHF. In exactly one hundred years someone will open this book, and thus re-discover the economy’s frank face. Meanwhile, Montažstroj offers a performance about the European precariat and the influences of debt-economics in our lives, not only financial, social and political, but existential as well. Their performance is, therefore, put in the context of contemporary political economic theories, mainly because of the intertextual connections with the contract with the Devil notion from Christopher Marlow’s Doctor Faustus, while critical references to Gilles Deleuze and Felix Guattari, Jacques Derrida, Maurizio Lazzarato, Bernard Stiegler and Franco Berardi Bifo, attempt to re-contextualize the performance’s strategies in a wider problematic field of the decay of capitalism.