Commentary vs. ’Hymen’? The Undoing of Metatextuality in Christoph Ransmayr’s Die letzte Welt 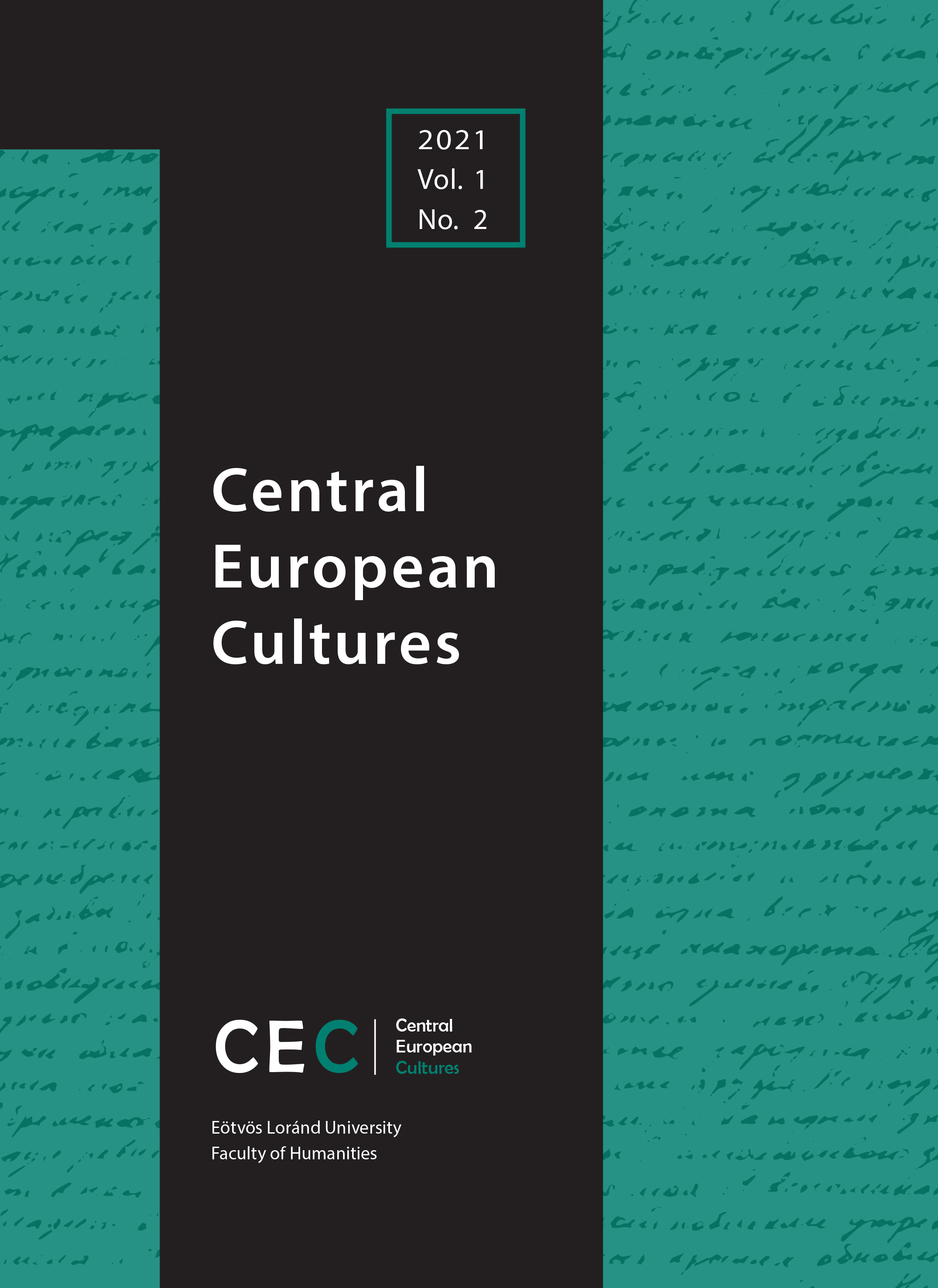 The paper examines the intertextual structure of Christoph Ransmayr’s novel Die letzte Welt, focusing on the double strategy of integrating Ovid’s Metamorphoses into the novel’s textual and diegetic level. Borrowing Gérard Genette’s term, it argues that though Ransmayr evokes the structure of a metatextual relationship between his own and Ovid’s work, finally it undermines the distinction between commenting and commented texts. Following a brief survey of the early reception of Ransmayr’s novel and of the political issues raised by critical readings, the essay argues for applying a different textual model that does not presuppose the distinction between original or source and secondary texts, proposing instead the concept of an intrinsic difference as suggested by Jacques Derrida’s notion of “hymen”, that is, a difference working like a dividing and permeable membrane.