Frequency and types of indirect requests in Hungarian

The paper presents the frequency and types of illocutionary metonymy in Hungarian directives in various social contexts, taking into account the evoked elements of the request scenarios. The recognized and construed social relations have an impact not only on addressive forms but also on the appearance of other elements such as indirectness and its scalarity, which clearly shows that human language activity reflects the physical and social worlds of the intersubjective context (cf. Verschueren 1999).

Indirect directives are based on illocutionary metonymic scenarios (Panther–Thornburg 1998) and by evoking a part of the scenario referring to the core action, they give access to the illocutionary scenario domain. The scalar nature of indirectness (Panther–Thornburg 1997, 1999, 2007) depends on the number of evoked elements and their conceptual distance from the core of the request. As the gathered material shows, social context has an impact not only on indirectness of the request but also its structure and type.

The paper, based on a discourse completion test conducted among Hungarian data providers, presents not only the frequency of particular types of illocutionary indirectness in specific social contexts but also analyses the most frequent strategies attested by Hungarian data, taking into consideration their type and place in the illocutionary request scenario and compares the social contexts of indirectness with the social context of direct directives. The analysis of material gathered by a discourse completion test shows a correlation between social context and directness in requests in Hungarian, also highlighting the practices of being indirect by using hints, referring to common background knowledge, and employing conventional indirect requests. 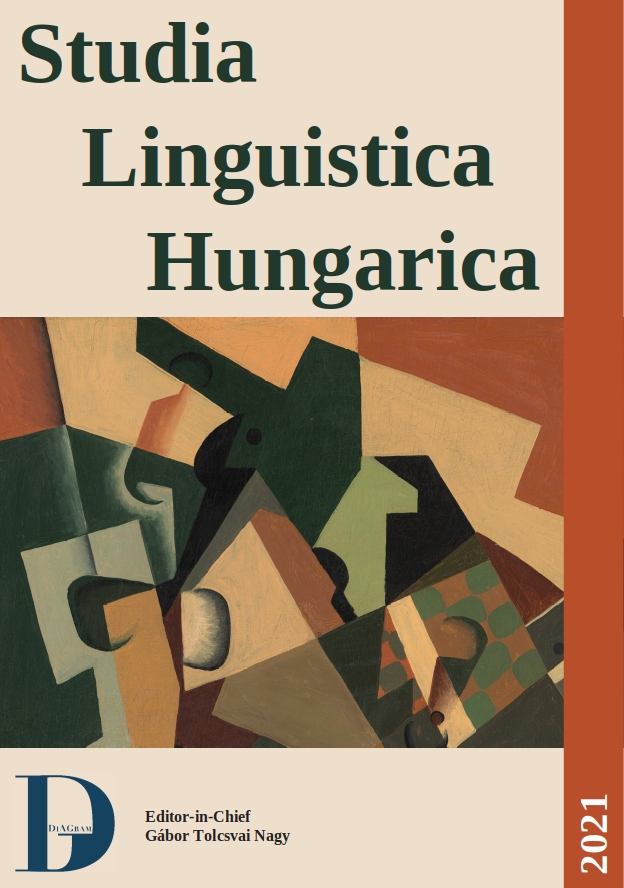