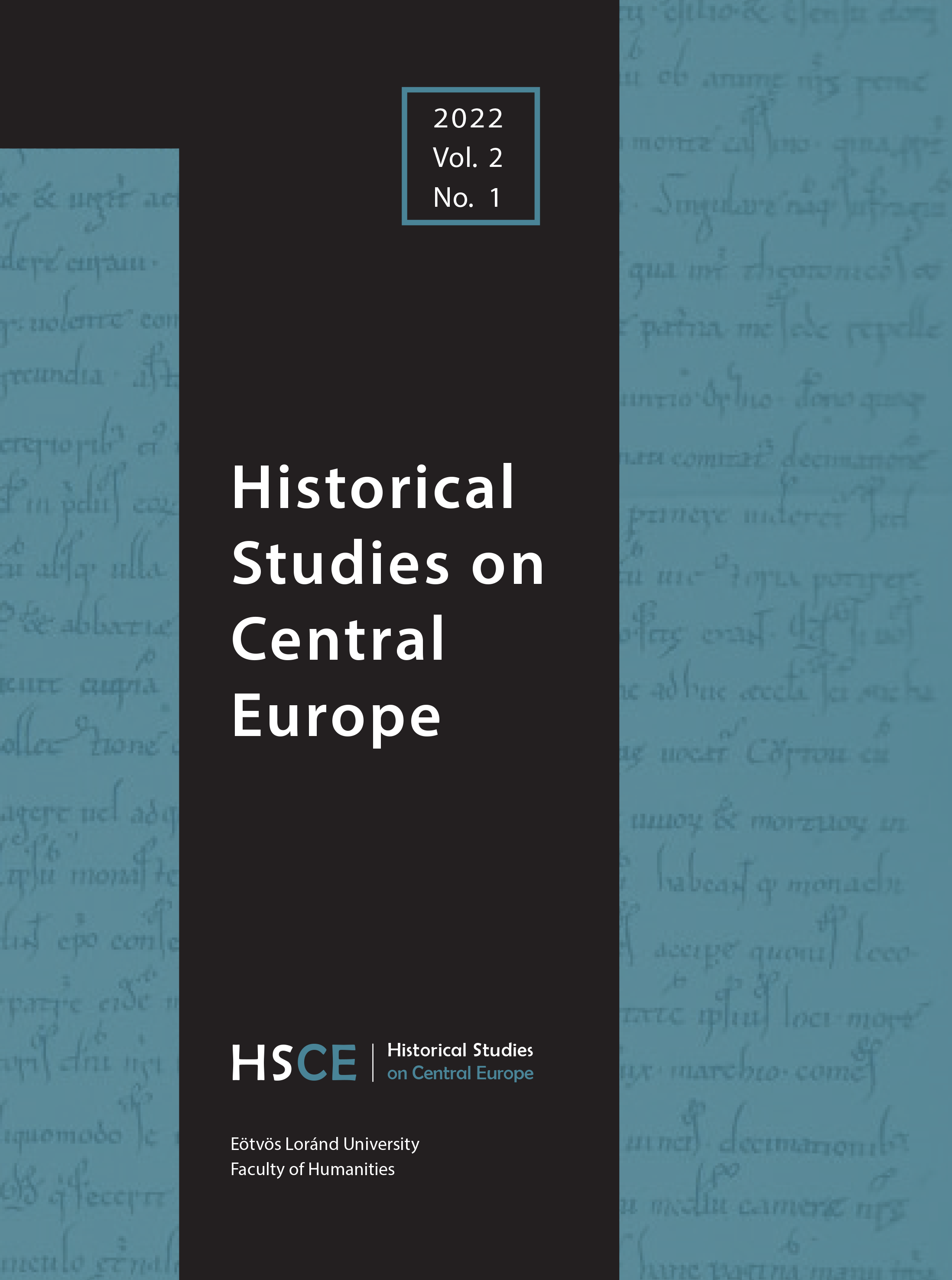 Western historical narratives of the Enlightenment tend to depict the eighteenth-century
aristocracy as a unique promoter of overall progress, whereas Hungarian historiography is more
inclined to appraise their role according to a deprecating approach based on the criticism of a
traditional class system. However, it seems clear that a more balanced judgement of the Hungarian
aristocracy should involve a complex analysis. In first place, it is to be decided whether erudite and
financially well-off individuals existed, and if so, to what extent they were willing and capable of
contributing to various forms of innovation, let alone social and cultural progress. For this reason, this
paper is designed to focus on the activities of Count György Festetics, a Transdanubian Hungarian
aristocrat who was educated in the Theresianum, an elite Viennese training institute, but whose
career prospects were thwarted at the end of the eighteenth century on account of his involvement
with the anti-Habsburg movement of Hungary’s lesser nobility on the death of Emperor Joseph II.
This analysis seems justifiable, because Festetics’s decision to set up a farming college in Keszthely
clearly shows his commitment to progress, aiming at the adaptation of modern methods as well
as creating the institutional background for the dissemination of specialist knowledge among the
various layers of contemporary society.