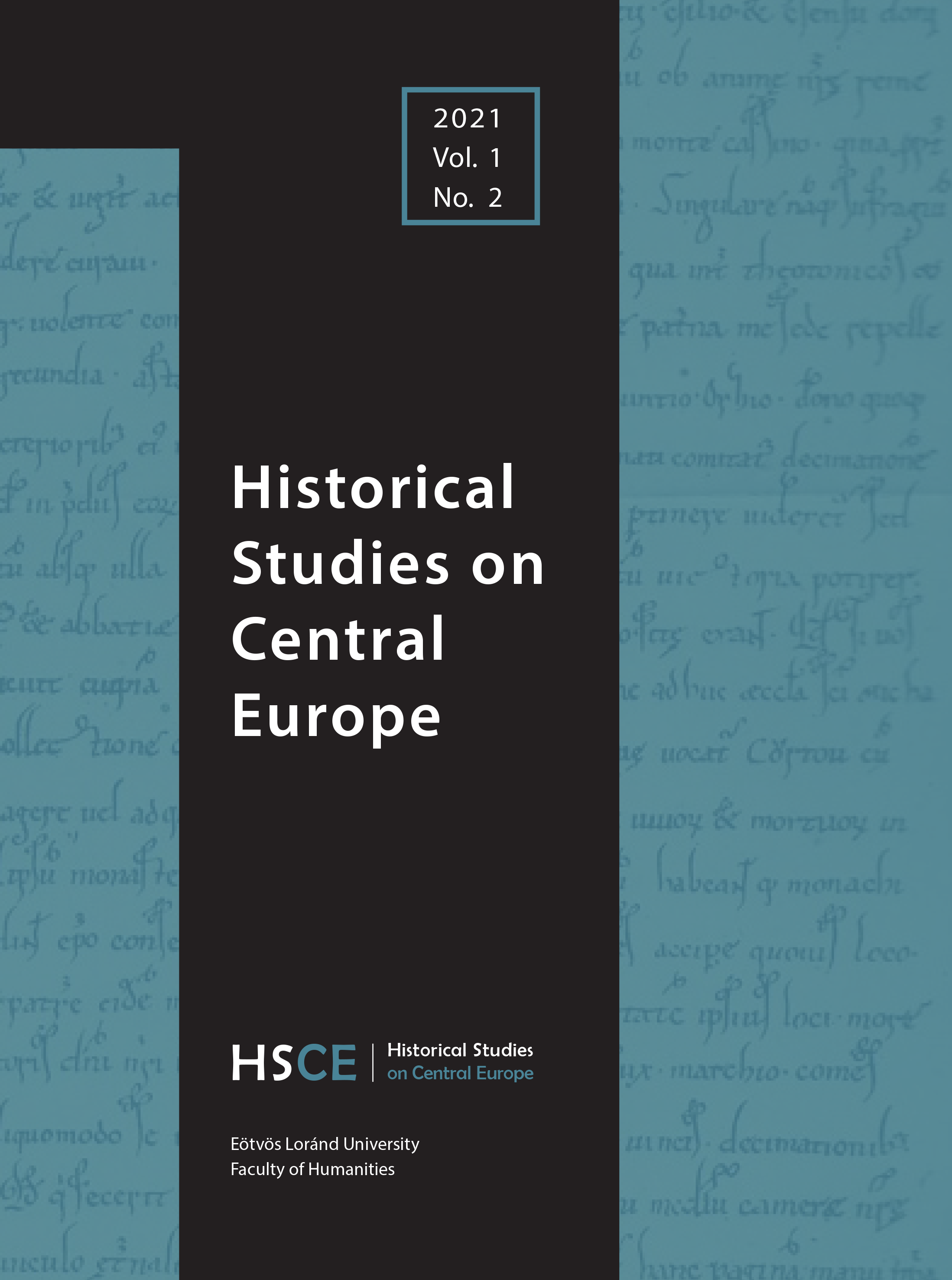 Szilágyi, Zsolt. 2021. “The Economic and Ecological Contexts of Urbanization in the Great Hungarian Plain During the Eighteenth and Nineteenth Centuries”. Historical Studies on Central Europe 1 (2):105-39. https://doi.org/10.47074/HSCE.2021-2.05.
Chicago Harvard

There is abundant research on the history of urbanization in the Carpathian Basin with a special focus on the history of urbanization in the Great Hungarian Plain. Over the past years, there have been investigations concerning climate and historical ecology issues, as well as economic and social history, the results of which enable us to obtain an overview of the complex processes in the eighteenth and nineteenth centuries.
It has been confirmed that prior to the Industrial Age (1850), climate change had made a profound impact on the conversion of the settlement network in the terrain and on the expansion of livestock farming. The climate in the seventeenth century seems to have been cooler and more humid, thus in the Great Hungarian Plain there were large areas covered with water. This significantly restricted the possibilities of crop cultivation as well as population growth. The warming-up period in the eighteenth century resulted in the shrinking of areas covered in water, the transition to flood plain farming and the extension of plough land crop cultivation, ultimately leading to population growth. There is evidence that by the turn of the eighteenth-nineteenth centuries, grain trade in the Carpathian Basin had been integrated into the Central European continental crop trading system, however, livestock farming was unique to the Great Hungarian Plain. From the mid-nineteenth century, due to the construction of the railway system in the Great Hungarian Plain, which revolutionized cargo transport, plus due to river regulations and drainage works, the economic structure of the area saw profound changes. In the meanwhile, the population and labor force supply were also increasing at a rapid rate. Marshlands and meadows were replaced by arable land and an increasingly growing crop production, which provided the foundations for the grain trade. Thus, new market centers emerged in the Great Hungarian Plain. Between 1828 and 1925, the number of market centers went up by 293, which represents an elevenfold rise. The growing density of the market center system significantly defined not only various aspects of urbanization, but also the general modernization of the Great Hungarian Plain.
The purpose of my research is to analyze how changes in the climate influenced the settlement network, and the social and economic profile of the Great Hungarian Plain in the period concerned. Why was the favorable picture of a dynamically improving and modernizing Great Hungarian Plain at the turn of the nineteenth and twentieth centuries conceptualized by the public as an underdeveloped area characterized by a series of economic and social tensions? How do all these factors contribute to the revision of the emerging historiographic picture of the economic and social consequences of the Trianon Peace Treaty?