State Description without State: On the Antecedents of the Statistical Gaze in Hungary 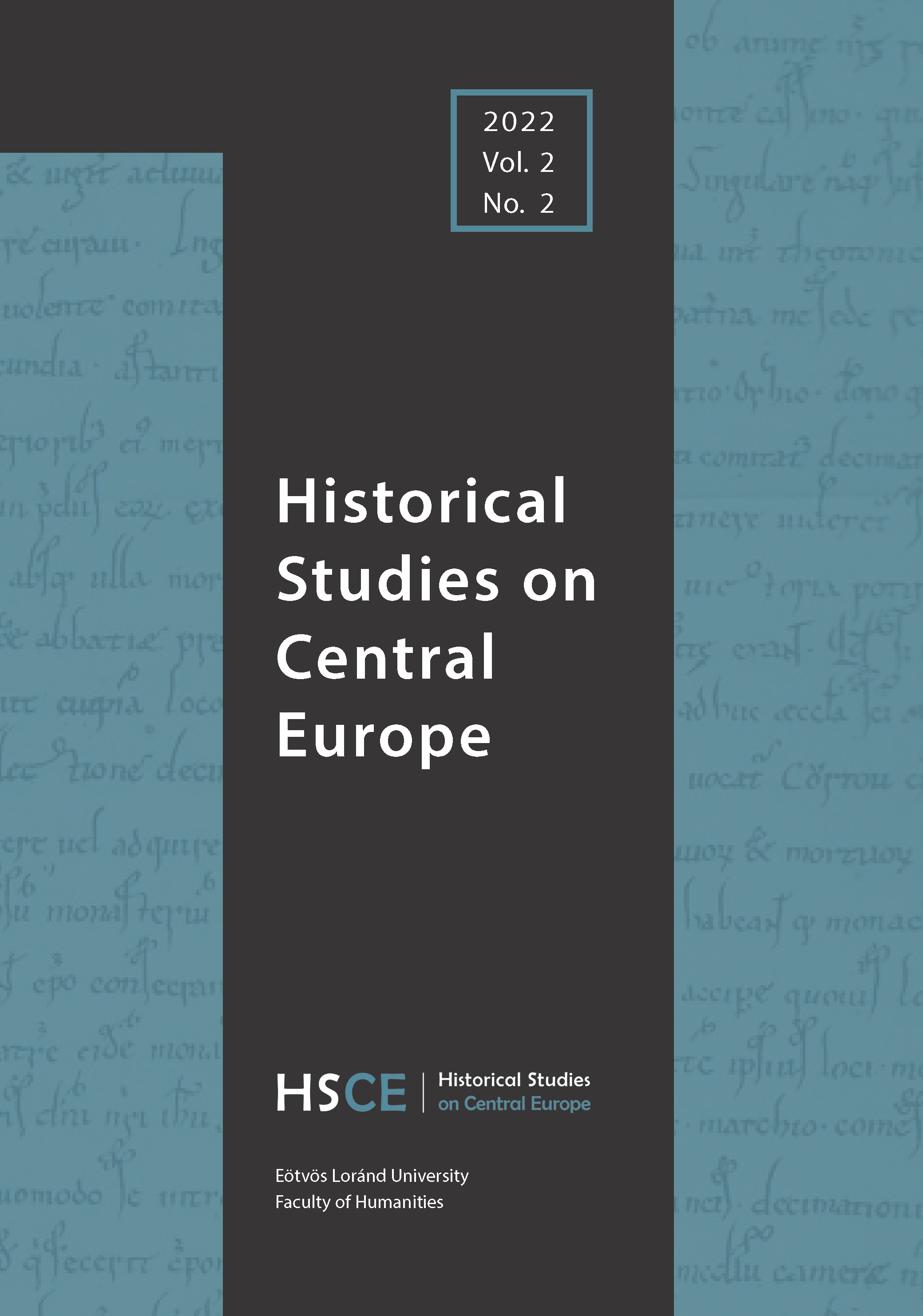 This study examines the reception of the state sciences in eighteenth-century Hungary. It argues that the genres of historical topography and political geography had a substantial role both in the adaptation of state description (Staatsbeschreibung) and in initiating the conflict between various state visions, based on the reappraisal of historical, legal arguments of the dualist political structure on the one hand, and the natural law-based conceptualisation of composite state (Gesamtstaat) and good administration (Gute Polizey), on the other. The essay claims that this opposing conceptualizations of state also contributed to laying the intellectual foundations for diverse Catholic and Protestant interpretations, developed throughout the eighteenth century. The article comes to the conclusion that until the late eighteenth century the two main competitive lines of state description fundamentally shaped the sociocultural contexts of knowledge of state. In the approach and method, however, these interpretations had different answers to the challenge represented by statistical knowledge. While Catholic history of state appeared less effective against statistical account, statisticians found fierce competitors in the protagonists of political geography.